Enjoy the breathtaking views of the Caribbean Sea as you indulge your passion for golf in one of our two championship 18-hole golf courses.

The Palmas Athletic Club is dedicated to bringing you the finest golf experience on one of our two championship 18-hole golf courses. 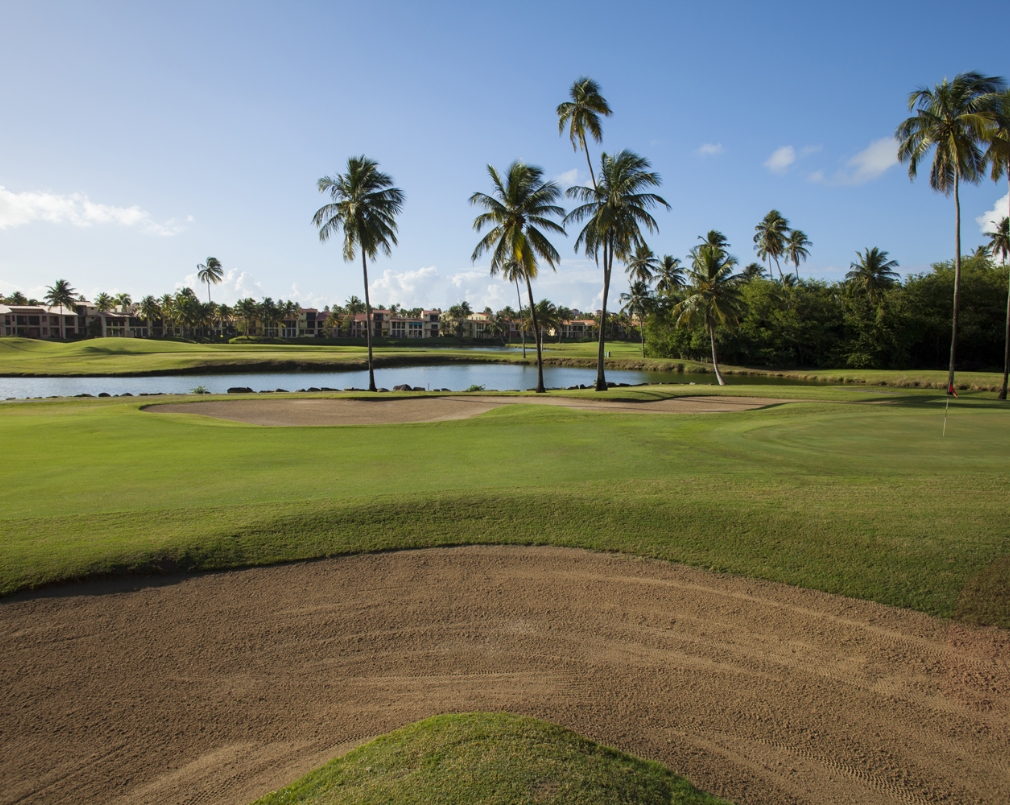 The Palm Course (narrow course) designed by Hall of Fame golfer Gary Player, offers a tournament-grade challenge for any avid golfer. The narrow front nine require precise shot-making ability, with water and wind testing the player’s ability. The back nine play completely different as longer; wider more elevated holes allow you a moment to appreciate the beauty of this course while relaxing your vigilance just a bit. Holes #14 and #16 overlook the Caribbean and Vieques and allow the player to contemplate the wonders of nature.

Shell’s Wonderful World of Golf in 1995

The Flamboyán Course has already raised the benchmark by which all future Caribbean golf courses are measured. Offering golfers of all levels both a challenging experience and a beautiful setting in which to play, the Flamboyán Course has been ranked as the second-best course in Puerto Rico by Golf Digest (November 2003) and the best course on the island by Barron’s Magazine (March 1999). Built on a former sugar cane plantation, the course was routed to let the prevailing trade winds provide additional challenges. This is especially true on two of the course’s longest holes, the par 5 seventh and the par 4 ninth.

The challenge and beauty of the 12th hole

The most memorable hole on the Flamboyán Course is the par 3 twelfth hole. This challenging hole is played downhill, but into the wind, to a large green framed by bunkers left and right. Behind the green, coconut palms and the Caribbean Sea provide a distractingly beautiful backdrop for all to enjoy. 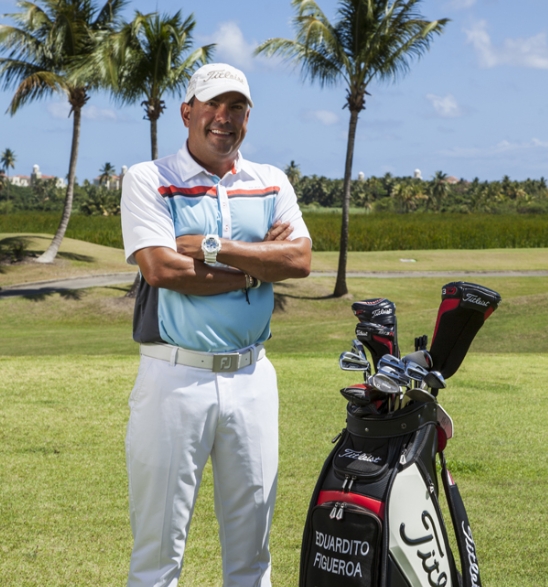 Born in San Juan in 1973, Eduardo “Eduardito” Figueroa started playing golf at the age of seven. He was recognized as a youth champion at the ages of 15 and 17 years old. He has coached the Puerto Rico National team to the Caribbean Championship 8 times and was selected the Club Professional of the Year in 2015, 2018 and 2019 by the PRGA.

Eduardito, as we know him in the world of golf, had a golf scholarship at Bradley University NCAA Division 1, where he served as captain for two years. Figueroa was the only student to make it to the top ten conferences.

In 1996 he began his professional golf career obtaining the following achievements:

In Palmas Athletic Club, we offer golf clinics for all levels of play. We have packages for
individual and group lessons.

Palmas Athletic Club Junior Golf Summer Program introduces students to a sport that they will enjoy for a lifetime. Sessions include history of the game, rules, safety, etiquette, sportsmanship, among others. Ask us about our Summer & Junior Programs.

We are here to help

Send a message about any item you have questions about or anything else we can help you with.
787.656.3015 golf@palmaspac.com
Get Directions
Operating Hours 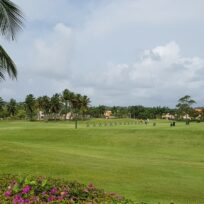 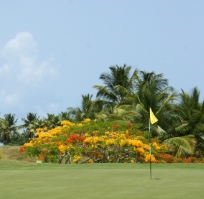 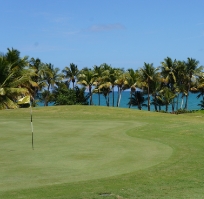